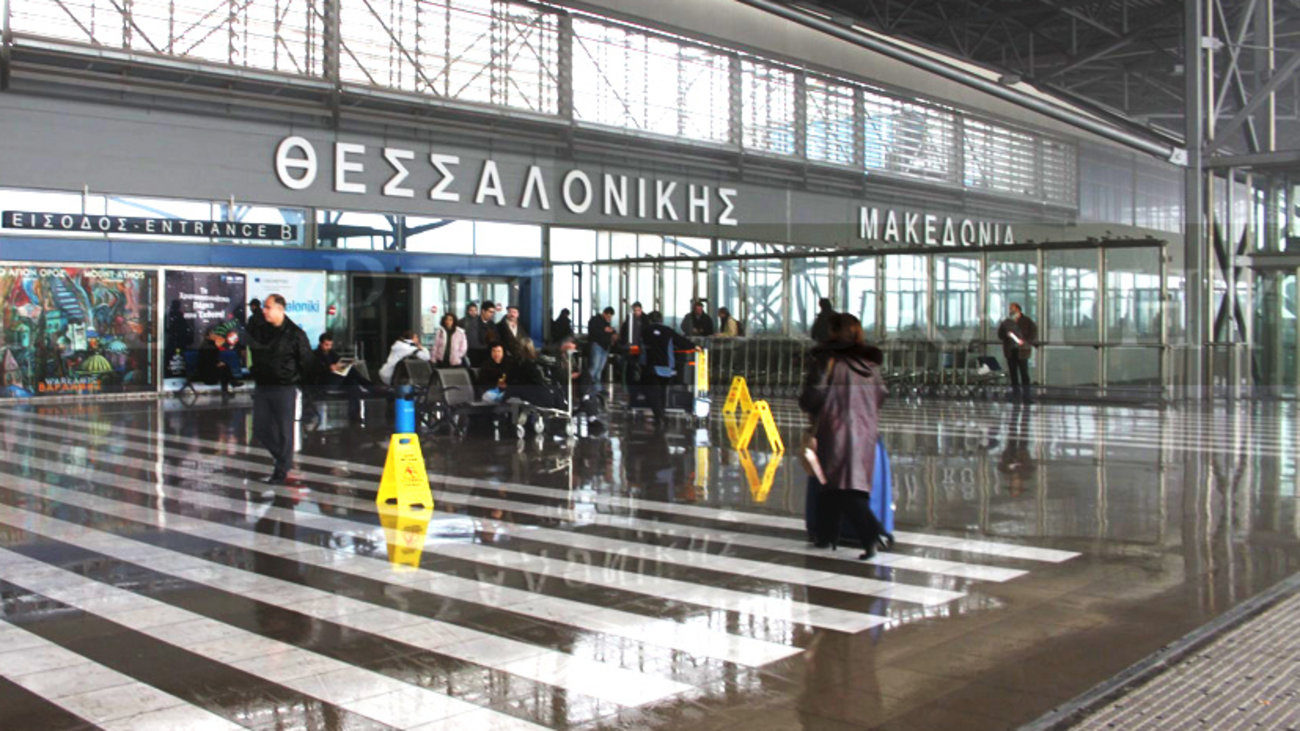 How many airports are there in Thessaloniki?

There is an international airport in Thessaloniki. Macedonia Airport serves flights to and from abroad, as well as domestic flights throughout Greece.

Thessaloniki Airport has been open since World War I for military purposes. In 1947 it began serving political passengers for the first time.

The airport is managed by Fraport. In recent years, traffic at the airport has been steadily increasing, especially during the tourist season. In 2019, the previous passenger traffic record was broken.  About 6,900,000 people traveled to the airport.

Where is Macedonia Airport located?

Macedonia Airport is in Greece and more specifically in Central Macedonia. It is located 15 km southeast of Thessaloniki, in the Municipality of Thermi. Due to its geographical location, it serves passengers to Thessaloniki and Halkidiki, especially during the summer months.

How can I get to Macedonia airport?

Direct flights from almost all European capitals arrive at Thessaloniki airport. At the same time, flights are operated from other European cities, such as Cologne, Munich, Frankfurt, Bergamo-Milan, Naples, Barcelona and Manchester etc.

At the same time, flights departing from the United States, Australia, Canada and China are served. In transatlantic flights, intermediate stations are operated in other cities before Thessaloniki.

If you are in Greece, you can travel to Macedonia Airport from most of the islands and cities of the country. Many domestic flights are operated at Macedonia Airport, especially during the summer months, from Athens, Heraklion, Chania, but also Santorini, Mykonos and Rhodes.

Which airlines serve at Macedonia Airport?

Ellinair also serves a significant portion of passengers. The company’s itineraries increase mainly during the summer months. Ellinair operates flights to Athens, Heraklion, Mineralnye Vody and Moscow-Vnukovo. Since April, there have been flights to St. Petersburg, Warsaw, Kazan, Baku, Rome, Odessa and other cities.

What will I encounter at Thessaloniki airport?

Recently, changes have taken place at Macedonia Airport due to the increased traffic of its passengers. Its expansion by 40% and the complete renovation of the runways and landings as well as all its terminals by 30,988 square meters is being promoted. These changes also include reorganizing the aircraft parking space and increasing check-in stations by 47%. It is also important that the baggage claim area increases by 75%, as does the total number of gates by 50.

At the airport you can enjoy your meal in the restaurants or your coffee. Stores with traditional Greek products can pique your attention. There are, of course, grocery stores that offer clothing and accessories. You can find the post office space, and there is an ATM if you wish to withdraw money.

Near the airport is Thessaloniki Aero Club and the National Meteorological Service Station. Guided tours and educational events take place at Thessaloniki Airport. For the more adventurous, it is possible to parachute freely and ride over Thessaloniki with the Air Club’s fleet.

Can I travel to Macedonia Airport from Thessaloniki and Halkidiki?

There is no train or metro connecting the city of Thessaloniki with the airport.

You can use the city bus or private passenger car (taxi) to get to Macedonia Airport. Although there are routes that end at the airport, these are not common. Many times there is even congestion and the risk of being left off the bus.

If you are in Halkidiki, there is no bus route to Halkidiki Airport. You will first need to travel to the Halkidiki bus station in the city of Thessaloniki and then to the airport.

Your best option is to use a taxi to get to the airport or the city of Thessaloniki. This option will provide you with time and comfort with your luggage. There is no fear of losing your flight due to traffic delays.

How do I travel to Macedonia Airport?

XLNS Transfer Services can ensure your travel to and from Macedonia Airport. Our drivers will take your trip from Thessaloniki and Halkidiki or elsewhere to Thessaloniki airport. If you are visiting Macedonia Airport for the first time, you do not need to worry. Our drivers will monitor your flight for any delays. They will be waiting for you in the waiting room, writing your name on their tablet. They know English and will help you with your luggage.