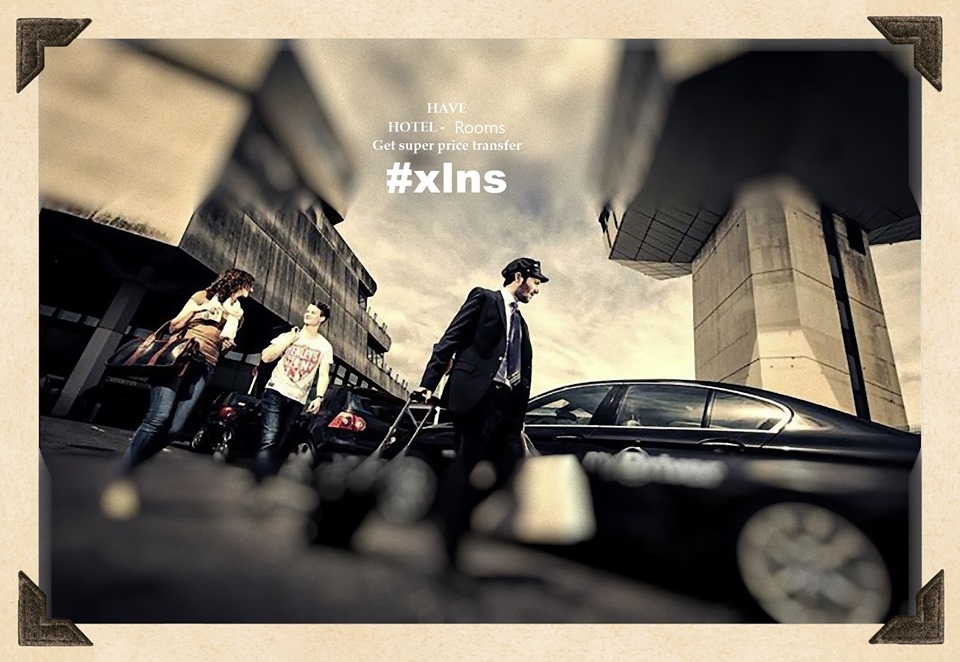 Is Thessaloniki worth visiting?

In recent years, Thessaloniki has become one of the top travel options in Greece. The visitors of the city are more during the summer months, as they have the opportunity to visit the beautiful beaches of Halkidiki. In winter, however, Thessaloniki remains enchanting. Traditional taverns, attractions with a long history and the warmth of the residents are waiting for the visitors of Thessaloniki. For this reason, many visitors choose to travel to Thessaloniki again.

Is it worth learning the history of the city?

Thessaloniki is the largest city in Northern Greece. It is worth visiting its museums and attractions. Through the exhibits you will get to know the history of the whole city and the habits of its people in each historical period. You will see what has shaped Thessaloniki’s culture.

Which Museums should I visit?

The city has more than 20 museums with original exhibitions. The Archaeological Museum of Thessaloniki (https://www.amth.gr/en) is one of the largest museums in Greece and the largest in Northern Greece. It was founded in 1912 and hosts finds from the area of Thessaloniki, Pieria, Kilkis and Halkidiki. There are finds, mosaics and digital exhibits from the prehistoric era of the region but also from the time of Alexander the Great.

The Museum of Byzantine Culture of Thessaloniki (https://www.mbp.gr/en) started its operation in 2004 and was honored by the Council of Europe with the “Museum Award”. It is located on Stratou Avenue and stands out due to its original architecture.

The Museum’s collections consist of 46,000 monuments and works of art from Thessaloniki and throughout Macedonia. The visitor can get to know the modern and Byzantine era of Thessaloniki up close. He can also see up close how the maintenance works of the findings are carried out and attend educational programs and interesting exhibitions.

If you are traveling for the first time, it is worth visiting museums that will spread the modern history of Thessaloniki in front of you. The Jewish Museum of Thessaloniki, the Momus Museum of Photography in Thessaloniki and the Cinema Museum are some examples.

Is it worth seeing the sights of Thessaloniki?

We could say that in every corner of the city there are attractions. Archaeological finds and Byzantine churches abound in Thessaloniki. Among them, however, the Arch of Galerius, the Rotunda and the White Tower stand out.

Which attractions should I see in Thessaloniki?

The White Tower is one of the most famous attractions in all of Greece. It is the attraction-symbol for Thessaloniki. It is a meeting place for residents, leisure and pleasure. During the summer months you can see groups enjoying their coffee and food in the pines under the White Tower. In the evenings, the White Tower comes to life. Music and songs by artists accompany the visitors. In front of the White Tower anchor the well-known boats that illuminate at night with their lights. The boats can promise you a unique boating in Thermaikos Gulf.

The Arch of Galerius or Kamara is one of the most central points of the city. It is the reference point to start your tour in the city of Thessaloniki. Around Kamara there are cafes where you can enjoy your coffee. On the sea side there are small shops where you can find literally everything in their shop windows.

On the other hand is the Rotunda. The Rotunda is a monument of unique architecture, as it is round. It has a rich history dating from the time of the Byzantine Emperors to the Ottoman occupation of the city. In the traditional taverns around Rotonda you can taste oriental flavors and dance to the rhythms of the city.

How can I get to know Thessaloniki?

Thessaloniki is first and foremost its people. The hospitality and warmth of the city’s residents is what makes this city so special. The tradition of the city from every era is combined with the present. You should visit Ano Poli and Ladadika to get to know Thessaloniki better.

What can I see in Ano Poli?

Ano Poli is the area at the highest point of the city. Narrow cobbled streets and traditional houses and shops will enchant you. In Ano Poli the houses have retained their architecture from previous centuries. In fact, in the area there are very old monasteries and temples that are worth visiting, such as the Monastery of Vlatadon.

As a reward for your walk and the descent to the citadel, you will see the castles of the city and the Eptapyrgio. In Eptapyrgio you will enjoy a unique view of all of Thessaloniki. You will see the Thermaic Gulf and all the districts of the city. In fact, if the weather is good, you will be able to see Mount Olympus opposite you. In the summers, the castles are full of life from people who enjoy their drink in the local shops.

What can I do in Ladadika?

How can I visit Thessaloniki?

Thessaloniki has a lot to show to its visitors. But in order to get to know Thessaloniki, it is not enough to rely on public transport.

XLNS Transfer Services can guarantee you affordable prices at your destinations. Our company can pick you up anywhere in the city, even outside the city. Our drivers are residents of the city and are a part of it. Through them you can get to know the city. Do not hesitate to ask them about your possible destinations and their history.